Uganda – the pearl of Africa prides in various wildlife experiences but most notably gorilla trekking and other primate safaris. With the country’s vast greenery landscape, savannah plains, lush forests, wetlands; this makes it an absolute habitat for so many wildlife and bird species. The highlight is gorilla trekking which takes place in only two parks – Bwindi forest and Mgahinga gorilla national parks located in southern Uganda, part of the Virunga conservation area that extends to D.R. Congo and Rwanda.

Away from gorillas, Kibale forest is a “primate capital” with about 13 species of primates, notably the endangered chimpanzees which attract thousands of visitors from all over the globe. Other popular wildlife safari destinations are Murchison falls national park, Queen Elizabeth national park and Lake Mburo national park in western region as well as Kidepo national park in the north. 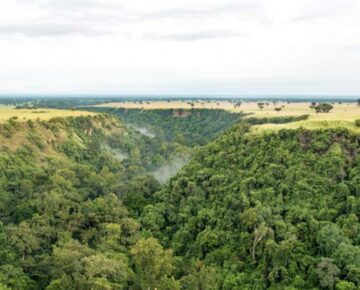 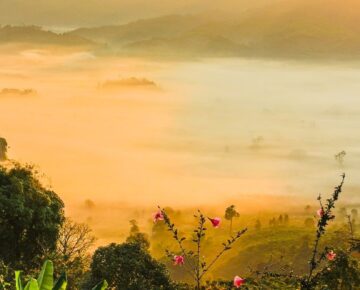 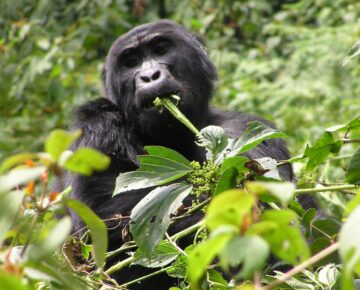 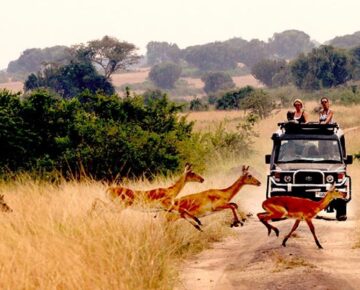 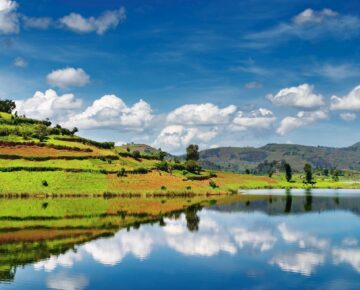 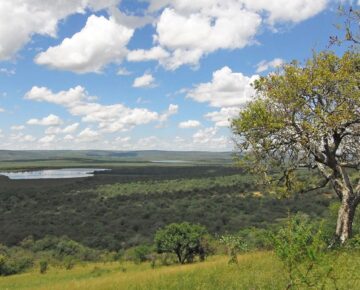 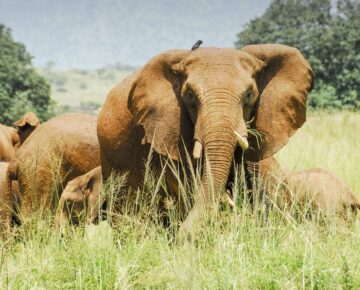 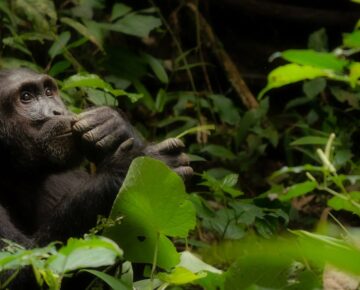 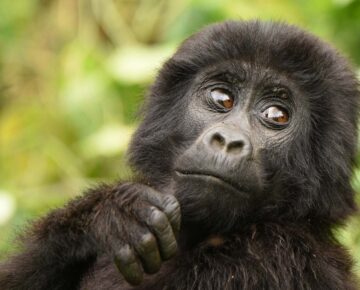 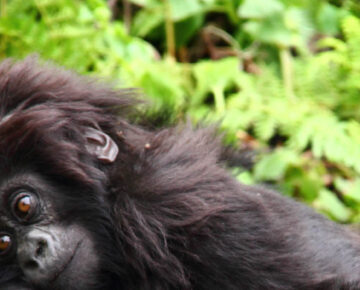 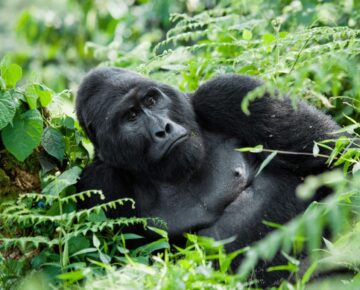 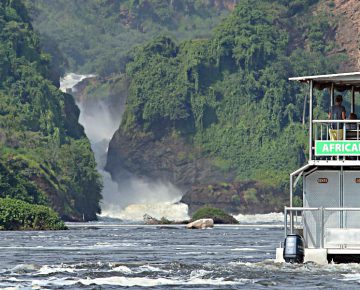 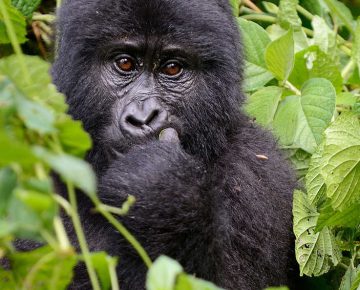 Uganda is one of the few African countries which host the Big 5 mammals and a chance to come closer to all of them is almost absolute as well as other notable like mountain gorillas, chimpanzees and golden monkeys. Destinations where all such animals can be found include Bwindi impenetrable national park, Murchison falls national park, Ziwa rhino sanctuary, Queen Elizabeth national park, Mgahinga Gorilla national park, Lake Mburo national park, Rwenzori mountains, Elgon mountain, Kidepo national park and other game reserves located in different parts of the country.

As an addition to wildlife exploration, Uganda is an adventure – stop center where such activities take place, like bungee jumping, white water rafting, abseiling on Sipi falls, mountaineering, high ropes adventure on lake Bunyonyi, and so much more. 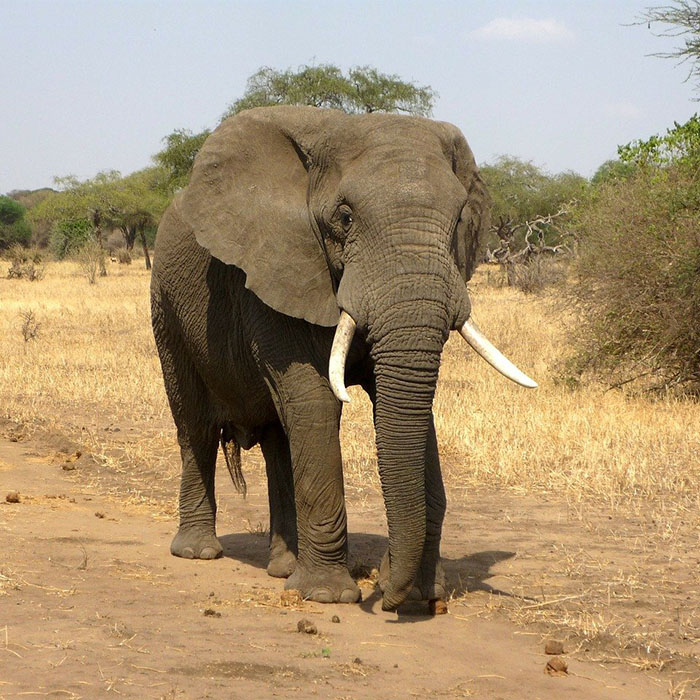 A 2018 gorilla census estimated that there are now 1000 mountain gorillas left in the world, all dwelling in the mountainous Virunga conservation area and Bwindi impenetrable forest. This area spans through 3 east African countries, Uganda, Rwanda and the D. R. Congo. About half of this population, that’s 500 or slightly more dwell in Uganda – most of them living in Bwindi impenetrable forest and a small population in Mgahinga national park. The remaining half live in Virunga national park and Volcanoes national parks in D.R. Congo and Rwanda respectively.

Therefore, there’s no doubt that Uganda remains a popular destination for mountain gorilla trekking expeditions than her counterparts. Bwindi alone has a total of 34 gorilla families; with only 18 of these well habituated, trained professionally for a period of 2 – 4 years so that members could get used to human presence, but the other 16 groups are not tamed yet and so they live in the wild and cannot be approached by visitors. Every habituated family receives at least one group of visitors per day, made up of 8 members who are given an hour to be in close encounter with the gorillas, learn about them and take pictures. 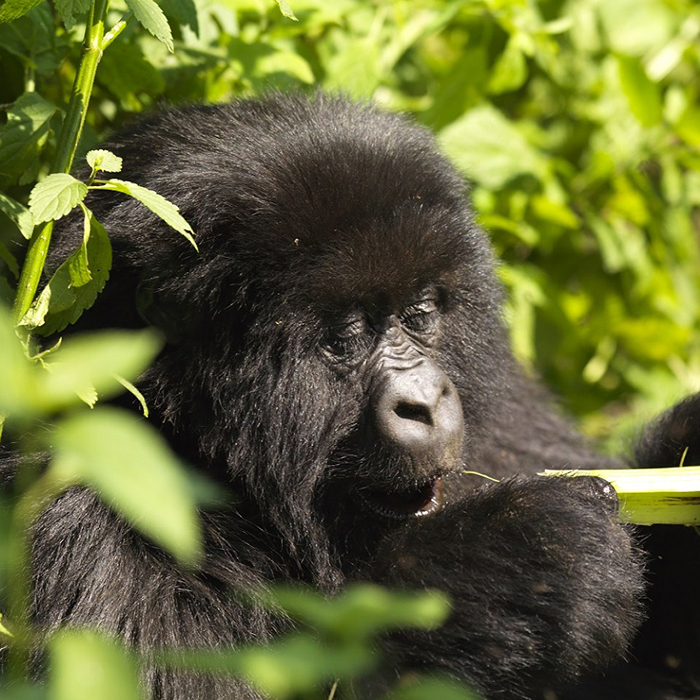 Tourists are not only drawn to Uganda because of its tantalizing gorilla trekking tours or wildlife safaris, but there’s another beauty to behold, the culture! the journey to meet Batwa pygmies in the south is as worthwhile as a journey to meet the IK people on the remote slopes of Mount Morungole.

On the outskirts of Bwindi and Kidepo national parks are the remaining population of Batwa pygmies and IK people respectively. A visit to their communities is a great way to learn about their traditional practices, history, uniqueness as well as supporting their livelihoods through direct donations and supporting their local projects like craft and artwork, schools, water projects and orphanages. 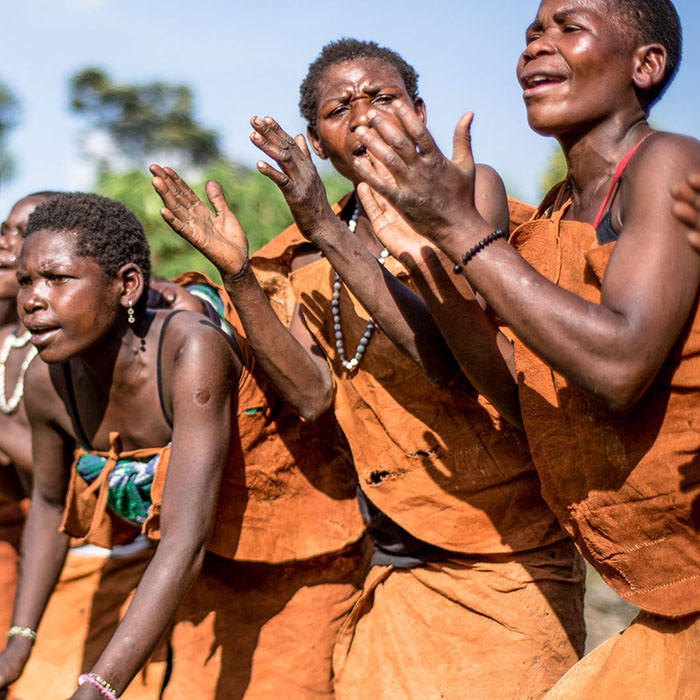 Trek to the summit of fabled mountains of the moon or to the extinct shield volcano – Mount. Elgon; either way the experience will be worthwhile. Trekking along the ice caped Rwenzoris gives a chance to explore the equatorial snow peaks that are blanketed in moorland, rich montane forest and bamboo plantations. The scenery of Mount Rwenzori is a fairy tale encompassed in giant lobelia, colorful mosses and huge tree-heathers.

Mount Elgon on the other hand is a renowned home of the world’s largest caldera and accessing the Wagagai peak takes about 5 days with treks passing through lowland forests, moorland and bamboo infested with multitude of primates, birds and insects. For visitors who prefer less adventurous experiences, simple nature walks around Sipi falls can be rewarding as well as to the neighboring communities for coffee tours and cultural entertainment. 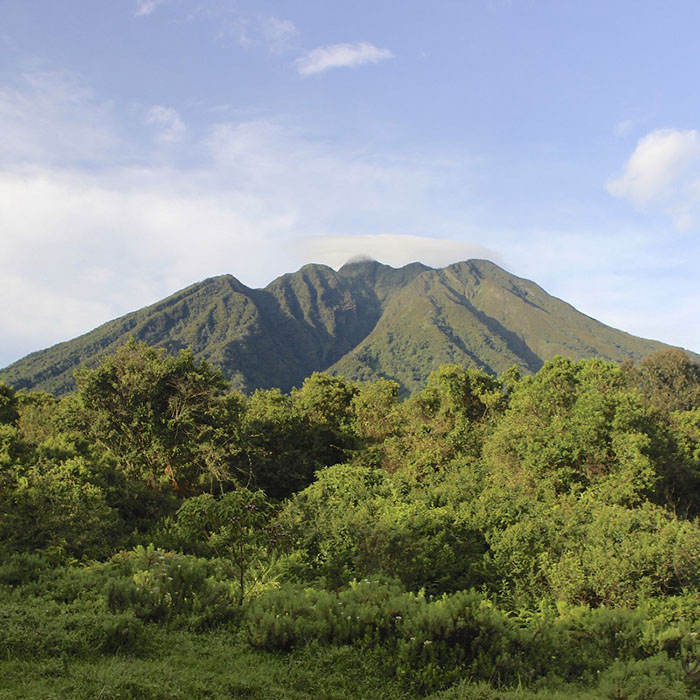 When to visit Uganda?

Uganda has three travel seasons; peak season which happens in June – October, mid-December to early January and low season that happens from November - early December, mid - March - May and shoulder season from January – early March. Generally, the best traveling season is during peak months of June to October when there’s plenty of animals near game trucks, easy viewing and wonderful photography. This season is also best for primate trekking, mountaineering, beach vacations.

Though you can as well travel in other seasons, but heavy rains, poor game viewing opportunities and infrastructure breakage may interfere with the safari. 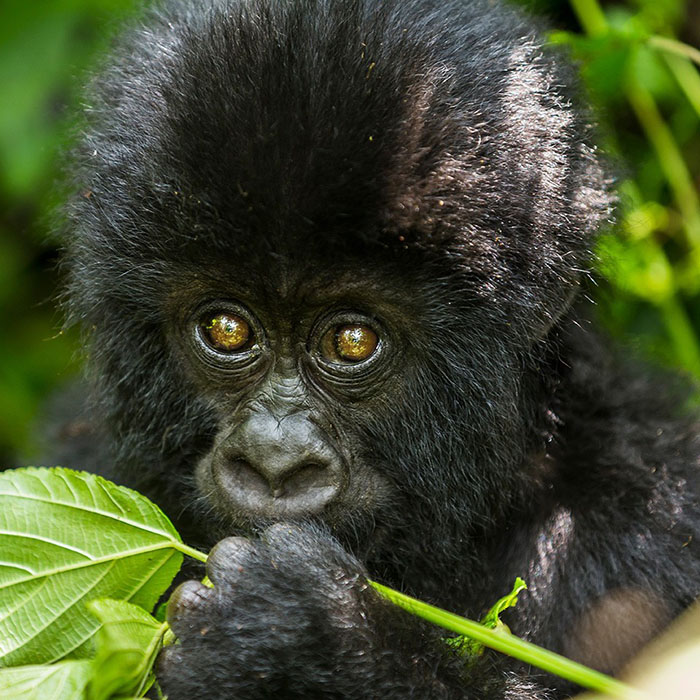