Rwanda is a beautiful African country that has beaten all odds and moved away from the nightmare that befell it more than 2 decades ago. Now its sprawling, vibrant landscapes and bustling cities have charm and inhabit not only popular primates but also peaceful people. Numerous accommodation facilities are cropping up in all corners of the country, both in mountainous and savannah parks alike.

In the north western corner, the extinct Virunga volcanoes whispers, but the sound is eventually camouflaged in the acoustics of resident cloud forests. A stream of mutters, birdsongs barely audible come through the thickets and forest decay muffle the footsteps.

Small, populous and excessively fertile, Rwanda is located in east Africa astride the western arm of the great rift valley while its mountainous countryside is marked by banana plantations, evergreen forests, bamboo thickets, terraced hills, and villages of thatched roofed huts. With streams of pedestrians along highways, from rural women carrying everything from babies to firewood and 100 weight of organic vegetables, fruits and other eatables, the country truly feels intricate and intimate!
You should also understand that what sets Rwanda ahead of other east African destinations is its line of lofty volcanic peaks which offer refugee to highly endangered mountain gorillas, golden monkeys and other unique mammals and bird species. The Volcanoes national park is an eponymous Volcanoes national park is the primate hotspot for all who are interested to track and see some of the world’s remaining mountain gorillas.

In the south, there is another biologically diverse destination, Nyungwe forest known for chimpanzee trekking and canopy walkway, while in the east on Tanzania’s border with Rwanda sits Akagera national park national park – the only savannah park in the country and intercepted by huge lakes and long streams of rivers. 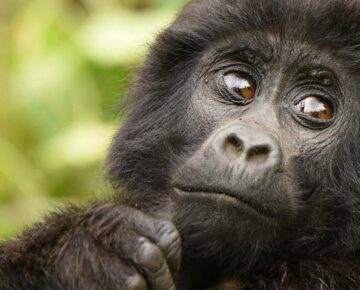 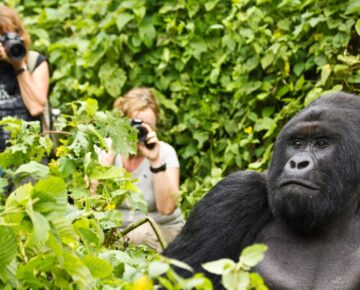 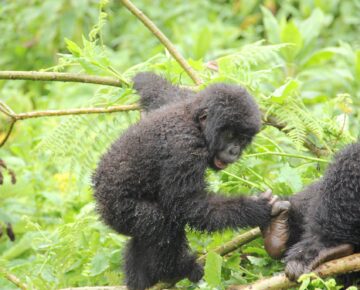 To the east, the country flattens and opens up to the golden savannah of Akagera national park. This is without doubt the home of Big 5, and a chance to get here is an opportunity to meet the recently introduced black rhino, lion, buffalo, elephant and leopard. Akagera national park is among the many destinations that faced horrible repercussions of the 1994 genocide and most animals were killed living it almost empty. But thanks to the efforts of Rwandan government and other development agencies like African parks, the park has been rescued from oblivion.

While the park is home to Big 5, it is shelters many other animals including herds of zebras, impalas, Topis, hippos, roan antelopes, and so many bird species, that live both in the savannah and on the shores of Lake Ihema. Akagera national park is a less traveled territory, almost virgin and while here, you “have the entire Africa to yourself”. 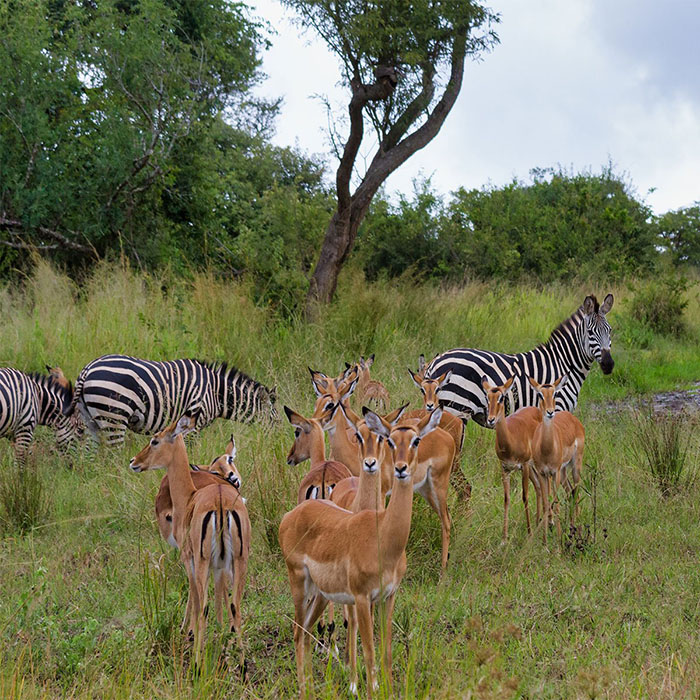 Nyungwe is a forest of wonders, said to be one of the oldest in Africa, home to amazingly rare creatures that are extinct in other parts of the world. Up to 27 of 300 total bird species are unique only to Nyungwe forest. Beyond birds, Nyungwe is home to seamless population of primates, up to 13 species of rare primates swing through its thick canopy including silver moneys, large troops of colobus monkeys, elusive owl-faced monkeys, L’hoest’s monkeys and Mona monkeys; but most notably it’s the chimpanzees that draw multitudes of travelers from all over the world to visit Nyungwe forest.

This 390 sq. mile park nevertheless is still unknown to many people and only a handful of intrepid travelers have made it a point to visit this primate capital. Its location within the Albertine rift enables a huge profusion of mammals, birds and primates alike to dwell here comfortably. Statistically, it is host to 25% of Africa’s total primate population, 300 groups of Angola colobus, more than 1000 species of plants and the furthest source of legendary River Nile is just on the outskirts of the park.

Join all this rich diversity with 8 forest trails, stunning contemporary lodging facilities and canopy walkway – first of its kind in east Africa. You need to definitely include Nyungwe forest national park on your to-do list while in Africa. 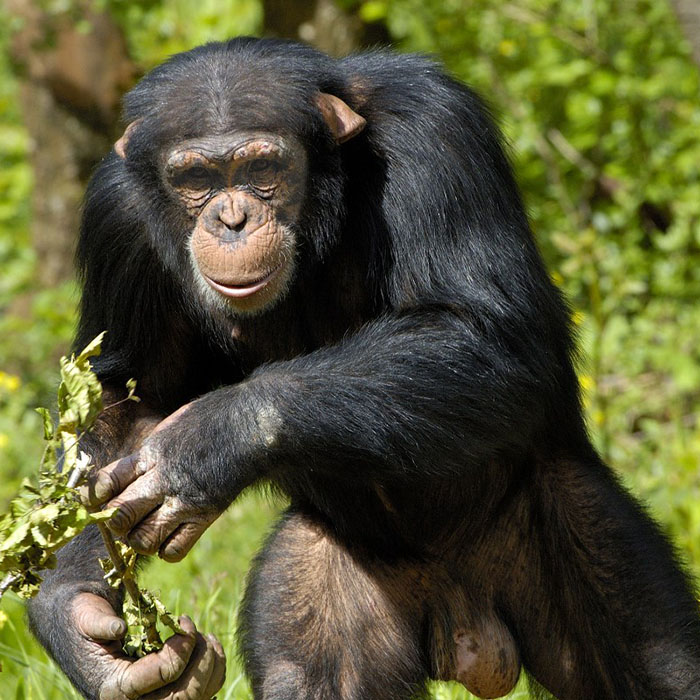 Located within the Virunga conservation area, along the border with Uganda and D.R. Congo is Volcanoes national park – an extraordinarily three-dimensional destination which incorporates up to five extinct volcanoes. The flanks of these volcanic mountains are the last refuge of amazing population of about 200 mountain gorillas, ¼ of world’s total population.

Mountain gorillas in Volcanoes national park were first habituated in 1980s with the help of American primatologist, Dian Fossey and their numbers started swelling since then, given the decrease in poaching exercises. The park also protects another rare “little primates” code named golden monkeys which are known to only survive within the Virunga massif. 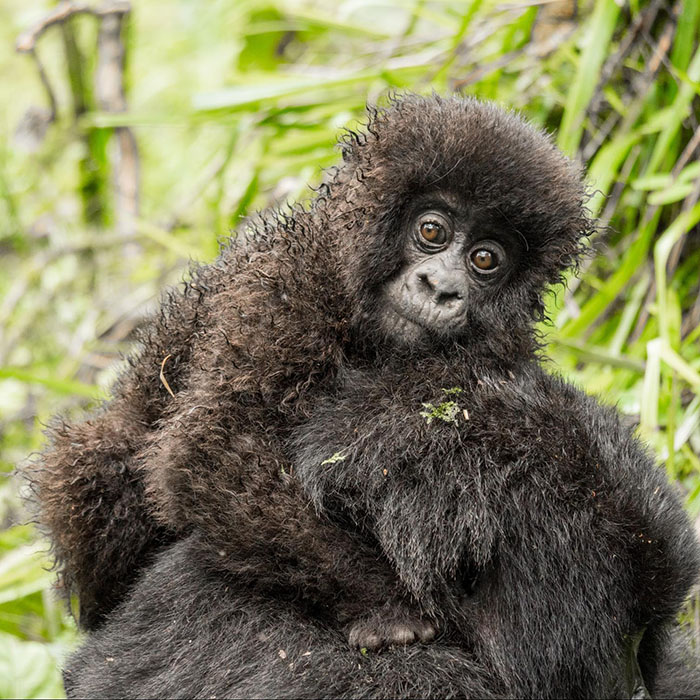 Upon arrival in Kigali, the welcome tour would be a horrific one; or rather a historical tour to learn about the 1994 Rwandan genocide that saw over 800,000 people lose their lives in cold blood in a span of barely 100 days.

While at Kigali Genocide Memorial Site, expect an emotional but rewarding experience where you get to learn the details of this tragic event that left innocent Rwandans dead, including women and children. The site guides will explain various factors that led to the genocide event in 1994 including videos, artifacts and photographs. 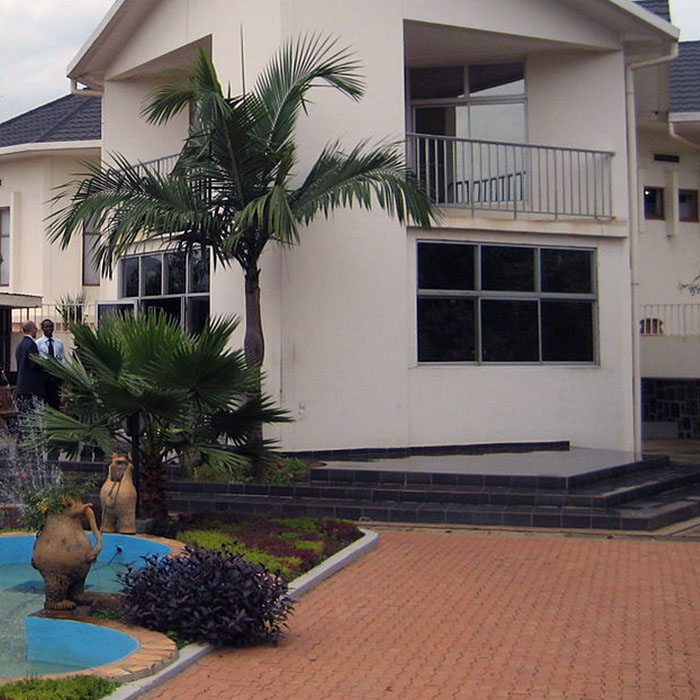 The Best Time to Visit Rwanda

Because of its mountainous nature, Rwanda is generally cool and perfect to visit all the year, with the exception of some months that are characterized by long rains; these are April, May, October and November. The dry months recommended for travel are June, July, August, September, December and January. This is the best for great game viewing in the savannah, primate trekking, scenery viewing and nature walks in different national parks.

Rwanda is connected with a network of good tarmac roads that make road transfers easy and pleasurable as well as domestic flight routes that connect distant destinations. These have turned inter-park transfers not just a boring journey but delightful scenic trips. 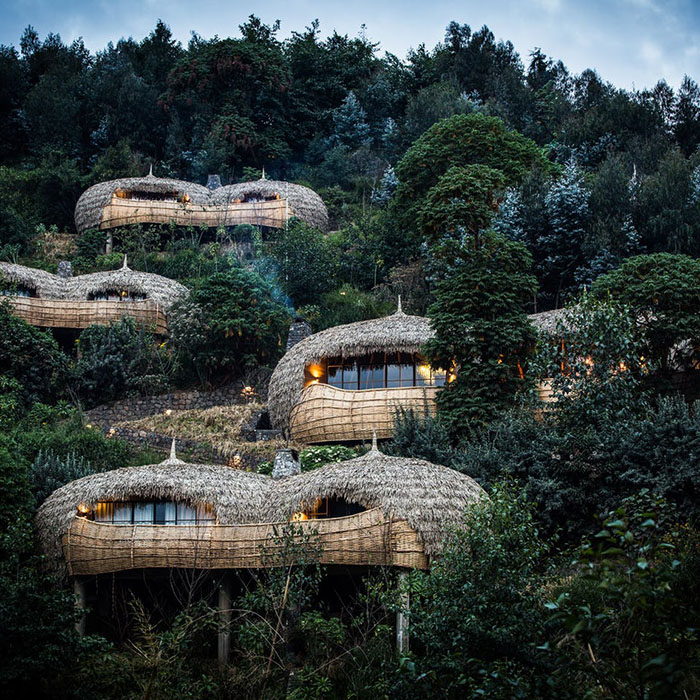